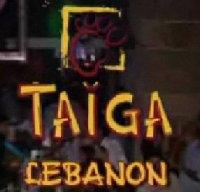 Of course, TAIGA hosts premier DJ superstars from lebanon and all over the world, the beats keep on coming.

Saturdays at TAIGA are the busiest and most compelling saturday nights in all the north!

TAIGA will surround you with sound, style and sensuality.