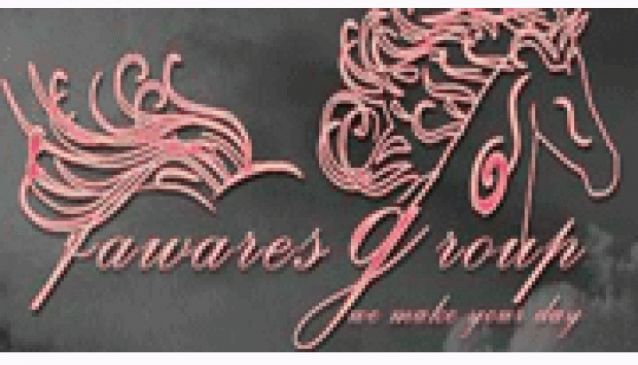 Fawares Group started its work in the folklore domain.  First, it consisted of a small group that was mainly specialized in traditional wedding ceremonies.  Ten years following the establishment, the hierarchy of the group was restructured with respect to members and managers.  The band increased and its members became approximately 80 members among them dancers with high-quality standard.

The group progressed by introducing new ideas concerning dancing while preserving cultural timber due to trainers of the finest technical level.  Fawares Group introduced modern dancing as well as other contemporary thoughts.  This view is the heritage of Fawares Group that is different from other groups.  Fawares Group grows not only to be one of the most important groups but also a source of concern for all.

Fawares Group participated in multitude of festivals and artistic exhibitions.  It obtained many honors in the social and trading domains.  Fawares Group was praised of the Lebanese cultural artisanship and gained the admiration of many people.  Now, you are more informed of the curriculum vitae of the group since

it was established and up to the present time.  Because of your interest, Fawares Group became the source of your concern since it introduced happiness to people's hearts and kept the holiness of the Lebanese culture.