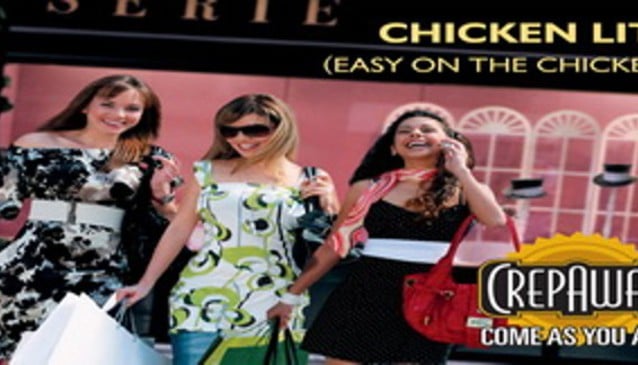 Due to its tremendous success, Crepaway has grown to over 15 outlets in countries such as Lebanon, Qatar, Saudi Arabia and Egypt.

Crepaway's outlets are decorated according to moods and funky arts. They are extremely popular with the 15-40 year olds. Crepaway has a large and extensive menu including appetizers, starters, salads, burgers, sandwiches & club lines, pizza & pasta, platters and ofcourse their famous savoury / sweet crepes. Crepaway has won many awards including 'The Consumer Trophy', 'International Standards & Quality Trophy', 'International Award for Tourists, Hotels and Catering Industry' and many more.