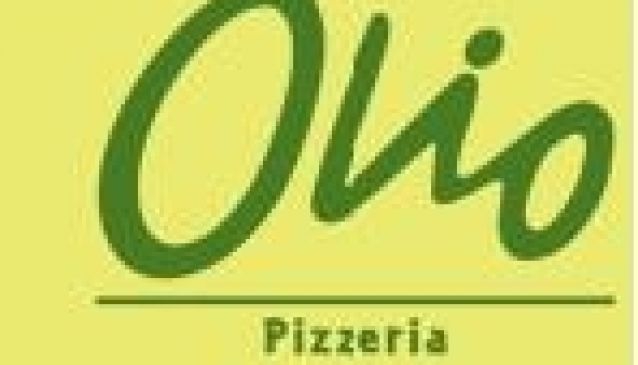 The word pizza, as it is currently spelled, was used to describe both sweet and salty pies in the Middle Ages, but took the form that we are now familiar with in pre-Renaissance Naples, a large city in central Italy.

It's said that the pizza that made Naples world famous is the Pizza Margherita in Italian or Pizza Margarita to the rest of the world. A local man and the town baker called Esposito first baked it in 1889. He created the pizza in honor of a visit to Naples by the Queen of Italy, Queen Margherita which she loved, and what eventually became Pizza Margherita has since become an international standard. Neapolitan pizza is still widely regarded as the best in the world, probably because of the fresh ingredients available to Neapolitan pizzerias.

Pizzerias in this era usually included a large brick oven, a marble counter where the crust was prepared, and a shelf lined with ingredients. Contemporary Neapolitan pizzerias are prepared in the same way they were 100 years ago. The large brick ovens make the pizzerias uncomfortably hot in every season except winter, but the unique flavor of these brick-oven pizzas is unmatched.

Today, the Associazione Pizzaiuoli Napoletani (the Association of Neapolitan Pizza) maintains strict member guidelines for ingredients, dough, and cooking. This elite organization maintains that pizza dough must be made only with flour, natural yeast or brewers yeast, salt and water.

Also, only wood-burning, bell-shaped brick ovens are permitted in pizzerias that belong to this organization.

All of our providers offer 24/7 support