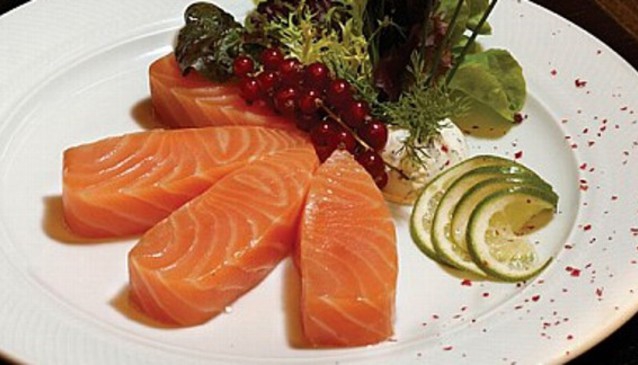 Salmontini Le Resto opened its doors in Downtown Beirut in 2001 and from that day forward the culinary scene of this exclusive central district could never be the same again.

Overcoming the challenge of providing a gastronomic experience and standard of service to meet the impeccably high expectations of the international clientele of this district, Salmontini Le Resto quickly developed a loyal following of customers who helped spread its reputation.

With a growing demand for the Salmontini experience which the current premises could not provide for, it was decided that the time had come for the restaurant to relocate. With a fresh challenge awaiting the team in Ashrafieh, Salmontini Le Resto closed the doors of the Downtown restaurant and with them an important chapter in the Salmontini story.