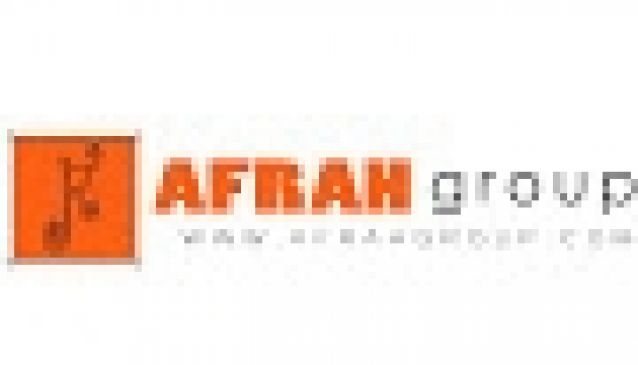 Afrah Group was established in 1992 and is counted as one of the first companies that got involved in bringing Lebanese dancing shows into life, which gave weddings a new perspective. After that, Afrah Group went beyond Lebanese 'ZAFFE' and introduced plenty of dancing shows focusing on the other side of our world and bringing to us traditional dancing shows from diversified western countries which made them have a compilation of ideas mixed up with traditions that resulted in creating a new concept of shows in weddings, theater and other events.

Afrah group consists of more than 200 dancers and music coordinators that work together to bring u the quality of dancing shows which is always supported by the qualified music.

Dancing shows that supports all dancing trends through the combination of music lighting and other entertaining aspects that bring the show into life.