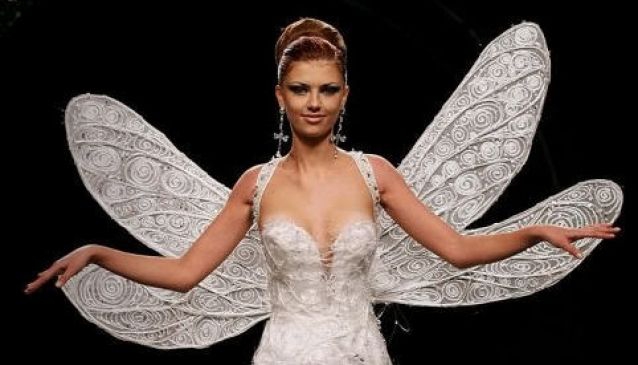 Ella ZAHLAN, a Lebanese designer, born in Africa spent her childhood between Africa, Europe and the Middle East. Deeply rooted to her native culture, constantly fascinated by European fashion, ZAHLAN has developed through the years a unique taste for fashion, the seamless blending of Eastern and Western cultures.

Ella had the privilege to be the No. 1 applicant in 'CAMM' (Ecole Artistique de La Mode Moderne) and she obtained her degree in 'Stylist & Modelist' in 1990; as well as in Business Administration at 'LAU' (Lebanese American University).

In her early graduation year, Ella ZAHLAN started her Couture House in Beirut under her own brand.
With knowledge to turn vision into reality, Ella launched her first fashion show in Cairo, where she hit the fashion industry in the Arab world, thus attracting royalty to her Fashion House.

In 1994, Zahlan became an active member in the Syndicate of the Lebanese Haute Couture.

In 1996, Zahlan opened her own boutique in Beirut designing luxurious evening gowns and exquisite wedding dresses.

In 2007, as a testament to her belief, she participated in the Italian Forum for Women Entrepreneurs from Mediterranean, Middle East and Arabian Gulf Countries, as a delegate selected and invited by the Embassy of Italy in Beirut to represent her country in Fashion.

Today, Ella is an official member in the Council of Arab Business Women.

Ella has cleverly carved herself out an impressive niche on the international Haute Couture scene, by showing on the AltaRom AltaModa catwalk as the first international Arab woman designer to become a member in the official calendar.

In addition to being an authentic national institution in her homeland, many Arab Celebrities enjoy wearing her most fascinating collections, appointing: Sabah, Majida El-Roumy and Haifa Wehbé...