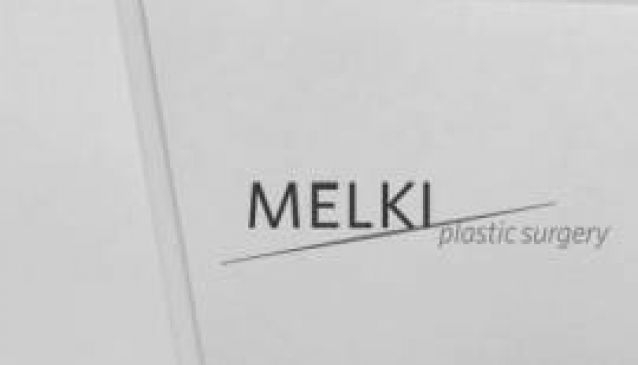 Dr. Ibrahim Melki is a native of Tripoli-Lebanon. He graduated in 1982 with honors from the American University of Beirut, Lebanon where he majored in psychology. He received his medical degree from the same university in 1986.

After a year of surgical research, Dr. Melki completed his full general surgery training at Vanderbilt University Medical Center, in Nashville, Tennessee, USA, where he was given the Harwell Wilson award for excellence in surgery. He subsequently finished a 2 year fellowship in Plastic Surgery at the same center before completing a 6 week visitorship in Cosmetic and Maxillofacial surgery with Dr. Fernando Ortiz Monasterio in Mexico city, Mexico.

Dr. Melki founded the 'Melki Plastic Surgery' clinic in 1997, a solo private practice dedicated almost entirely to cosmetic surgery. The main office is located in Beirut, with a satellite office in Tripoli. His clientele is varied and comes from all over the world: